Kirk Torrance was working in film in California when he encountered IT professionals such as Jim Gilliam and Jesse Haff, who had links to the US Democrats’ 2008 campaign. From these connections, a year ago, came the opportunity to help to develop NationBuilder, a revolutionary computer package that enabled the SNP web team to integrate Facebook and Twitter within a new snp.org party platform. ... The statistics are astonishing. When it launched two months ago the site had 13,031 users (almost equivalent to its party membership). It has grown to 35,879 users, signing in through social media accounts. Read the whole article. 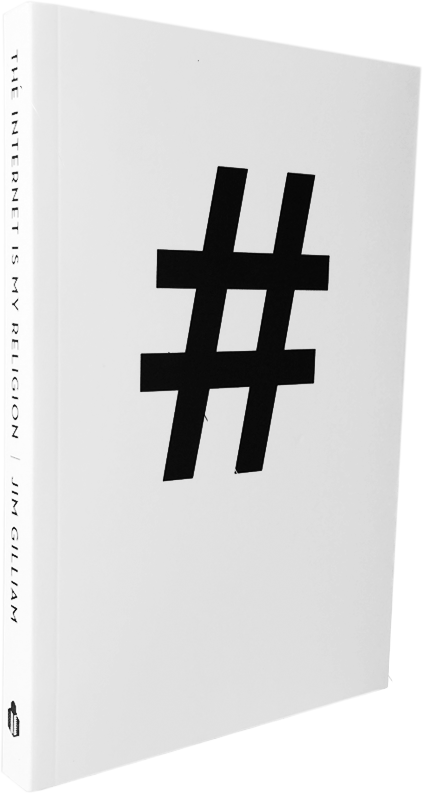